Our Account Manager Paulina is one of the first time WordCampers, and she was in for a treat. Her recap about today is a tale about 500 people, no internet connection, and connecting offline in person.

My first WordCamp contributor day was a big one. Starting off at WordCamp Europe, I had no idea what to expect, except for a lot of people who know exactly what they are doing.

I am new to WordPress and was scared that I would be overwhelmed by the combined tech know-how in the room. Apprehensively, I watched 500 laptops start up. And then the magic happened. The WIFI failed and a room of 500 volunteers, experts in WordPress ranging from development to marketing were forced to figure out ways to contribute offline.
Disaster you might think. On the contrary! 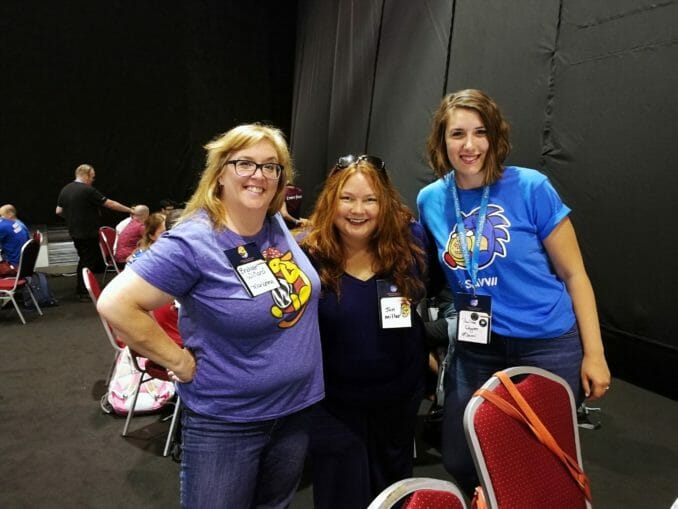 Connections were made, people improvised, and teams jumped in heads first. As for me, I joined both the marketing and core privacy team and immensely benefited from the forced containment to the offline world.

Leo (@postphotos), who has been giving multiple talks on GDPR at WordCamps all over the US gave me a private introduction on WordPress and GDPR, the need for privacy by design and the challenges ahead. He and Heather (@webdevlaw) were able to convince me that privacy is not only a legal issue but a question of user rights. Heather will be hosting a workshop this Saturday about “Developing for Privacy and Data Protection”. Although it is now fully booked, you can wait at the door to fill in the place of any no-show-ups. 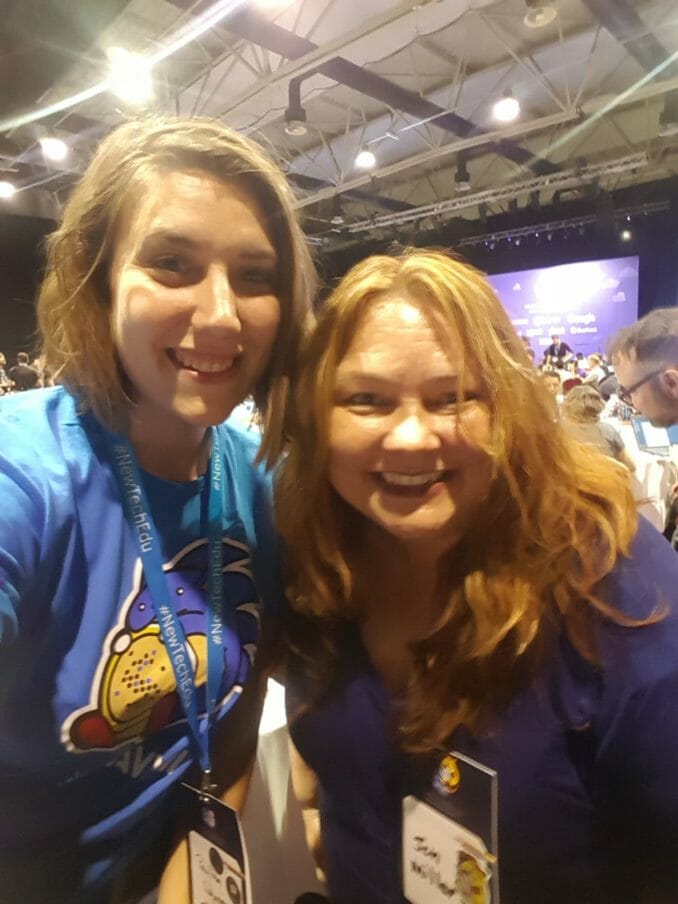 Together with Jen (@jenblogs4u), I then brainstormed how to carry that message into the WP community and beyond.

Most of all, everyone I spoke to allowed me to be a part and participate. I am sure that contributor day would have been a great and inspiring experience no matter what. I am sure that Dwayne(@mcdwayne), who later helped me set up the marketing tools would have helped with or without WiFi. But as far as it goes: I enjoyed connecting offline. It took away one barrier I feared, allowed me to hear from the people directly and made me eager to continue contributing.